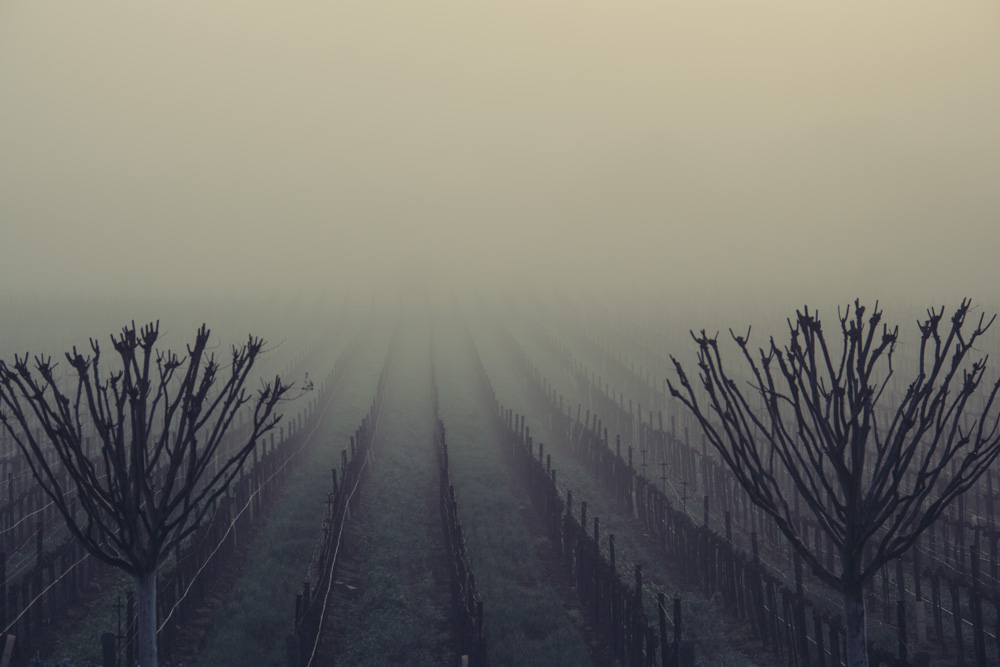 We’re often asked from where our name, Brave & Maiden, comes. So we thought we’d share a bit about its origin.

In the early years of developing this winery, Jason happened to be reading a book on the history of Santa Ynez, Joanne Rife’s Where the Light Turns Gold (1977). In it, Rife recounts a legend about a young brave and a young maiden from rival bands who discover one another when the girl saves the boy’s life during a sudden storm at the nearby Nojoqui Falls (pronounced Na-ho-wee).

The boy takes refuge and recovers from his injuries amidst the girl’s clan. As it happened, the young couple falls in love, much to the consternation of her father (and much to the expectation of readers), the village chief. Having worn out his welcome, and facing an ultimatum of departure or death, the girl and the boy take flight. They’re hotly pursued by her tribesmen and, after taking a wrong turn, find themselves at the cliffs of Nojoqui. Whether by choice or by accident—which, is unclear—the two plunge to their death over the falls in the face of imminent capture and separation. It’s a tragedy of forbidden love and unflinching commitment in the vein of Romeo & Juliet or Westside Story.

And with this tale, we wanted to celebrate the history of our region, and the little-known stories within, as we developed a new wine label rooted in the Santa Ynez Valley.

You will find a line from the original poem that recounts this tale on some of our back labels:

“Now ‘neath the Falls, they live and breath—the Brave and the Maiden of Nojoqui.”

One historical note… Our namesake legend was presumably first recorded sometime during WWI by one Reverend Kenneth Brown, Sr., pastor of Santa Ynez Valley Presbyterian Church. An amateur ethnographer, photographer, and poet, Rev. Brown published a poem that retells this legend, complete with hand-tinted photos, around 1918. We at Brave & Maiden have searched high and low for a copy of this primary source to no avail. Phone calls and emails to museum curators, historians, and Ms. Rife have failed to turn up this little poem. If you’re reading this and happen to have a lead, do let us know.

Editor’s note: we did get much closer to the original poem shortly after posting this page. See here for more.